30 days of deep cellular cleansing and nourishment for a total system reset and renewal. Based on doTERRA’s Cleanse + Restore Kit which is chock-full of powerhouse supplements.

Once I see your order pop up in my inbox I’ll send you the rest! 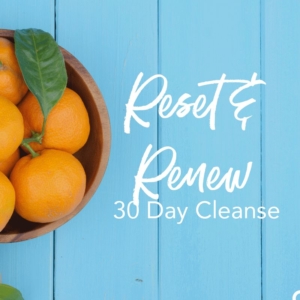 Included when you purchase your Cleanse and Restore Kit:

Giving you a 25% discount on anything else you choose to buy in that year – trust me, you’re going to want more!

Purchased separately as a retail customer the components of the kit cost nearly £330!

You can do the cleanse solo at any time, but twice yearly I’ll be taking a group through the cleanse and there will be an opportunity to connect with me and others who are working to up-level their health. 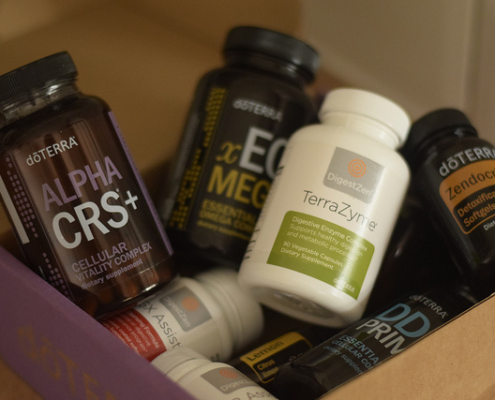 Things don’t get better by accident (sadly). If we want to experience more from our wonderful bodies and our beautiful lives, we have to make a conscious effort to press the pause button seasonally to nurture ourselves, upgrade our habits, and elevate our lives to the next level.

Every season we clean our houses and get rid of the things that no longer serve us and are clogging up our space, sucking our time and energy, and generally getting in the way of an ease-ful and joyful experience of life.

Even our computers have routine time-outs to upgrade their software to ensure they keep running efficiently.

Our body’s are the same!

Signs you could benefit from a cleanse: 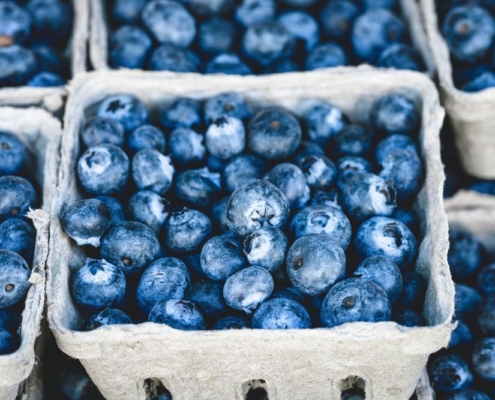 We live in a toxic world. From the environmental toxins that we’re routinely exposed to, all the way to the fast-paced, stressful lives many of us have to deal with with tax us mentally and emotionally. We all need to take a time out each year to press the reset button and renew.

If you think you’ve nothing to detox, think again. We’re all swimming in it. Check this out:

“In a study spearheaded by the Environmental Working Group (EWG) in collaboration with Commonweal, researchers at two major laboratories found an average of 200 industrial chemicals and pollutants in umbilical cord blood from 10 babies born in August and September of 2004 in U.S. hospitals. Tests revealed a total of 287 chemicals in the group. The umbilical cord blood of these 10 children, collected by Red Cross after the cord was cut, harbored pesticides, consumer product ingredients, and wastes from burning coal, gasoline, and garbage.

This study represents the first reported cord blood tests for 261 of the targeted chemicals and the first reported detections in cord blood for 209 compounds. Among them are eight perfluorochemicals used as stain and oil repellants in fast food packaging, clothes and textiles — including the Teflon chemical PFOA, recently characterized as a likely human carcinogen by the EPA’s Science Advisory Board — dozens of widely used brominated flame retardants and their toxic by-products; and numerous pesticides.

Of the 287 chemicals we detected in umbilical cord blood, we know that 180 cause cancer in humans or animals, 217 are toxic to the brain and nervous system, and 208 cause birth defects or abnormal development in animal tests. The dangers of pre- or post-natal exposure to this complex mixture of carcinogens, developmental toxins and neurotoxins have never been studied.”  Source: https://www.ewg.org/research/body-burden-pollution-newborns

So we all need to take conscious steps to counteract this sea of toxicity we’re swimming in. And that’s just on the physical level, there are several other aspects of ourselves we need to tend to.

Check out some samples from the Ebook

Non-DoTERRA customers: Purchase your Cleanse and Restore kit as your enrollment kit and you’re in, all the above support and my time is free with the kit.

When you purchase the Cleanse and Restore kit you also get membership of doTERRA for one year included FREE. This gives you access to wholesale pricing on everything, that’s 25% off retail, no minimum orders required, no strings attached, just the best oils at the best price.

More on DoTERRA over here and info on opening an account with me here.

The Cleanse and Restore Kit

You can do a cleanse without this kit, of course, but really, I suggest investing in yourself and getting the incredible support this kit provides to help you take your health to the next level.

These supplements are plant-powered, infused with doTERRA’s first rate essential oils and will make every cell in your body sing with joy!

Here’s a video of me going through the programme and especially the Cleanse and Restore kit.

Read more about the key components of the kit here and here’s a more detailed breakdown of all the goodness you’ll receive. 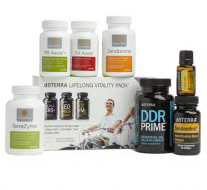 You can detox without supplements, of course, but when your cells are flooded with plant-goodness and dense nutrition it makes other aspect of self-care easier. And with life being as it is, we want to make this as easy as possible.

“After doing a different detox with spagyrics the past years, I tried doTERRA’s cleanse and restore last fall.

I really enjoyed doTERRA’s detox as it gives your body all the the nutrients it needs – by using the Lifelong Vitality Pack during the whole 30 days. So while your body is working out all the toxins, it actually gets fed with all the goodies. Also, this is not just a detox, during the last 10 days you are building up a healthy gut flora. This in the end really convinced me. My skin looked visibly better (a sure sign of health glowing from the inside out) and in general I felt way better, more energized for sure. With the cleanse you get access to various doterra groups where we share our experiences and get a lot of valuable tips concerning food, health, beauty. Quite a few of the routines I took up remained, I still practice some of them. I am looking forward to this Spring’s detox! My body and mind need it!”

If you’re a doterra customer just email me to let me know you want access.